Phonk is originally hip-hop and after that — a genre of electronic music inspired by the sound of Memphis Rap of the 90s. In the early 2020s, it rapidly began to gain popularity in Russia and among the Russian-speaking population around the world with drift video compilations, anime and Japanese aesthetics of the 90s (VHS, LoFi, etc.).

At first, Phonk was similar to his roots (Memphis rap), but now producers are increasingly borrowing sound from different areas of electronic music, such as House, Drum’n’Bass, UK Garage, etc.

The first Phonk music experiments were about 140-160 BPM, but the borders of the genre’s tempo were erased later. However, the main instruments are still the overloaded 808 Drum Kit: sub-bass, drums and the already legendary electronic cowbell. Reece bass and keyboards (pianos, synthesizers) are also quite often used. On top of all this, you can hear a sample from Memphis Rap of the 90s and effects that give the entire composition a LoFi sound (like an old cassette).

An absolute hit today is the track Close Eyes from a young producer DVRST from the Krasnodar. 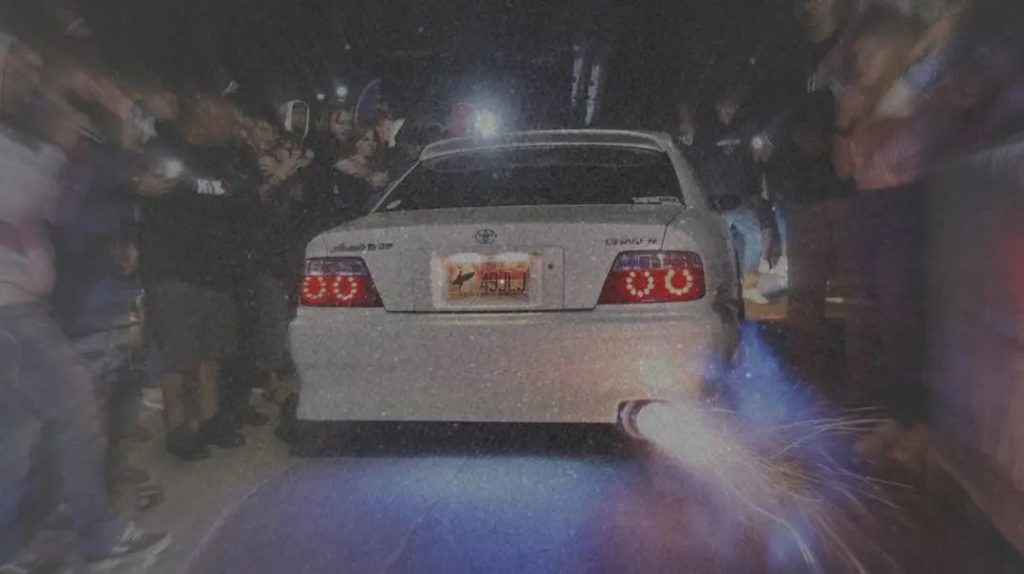