New Hip-Hop based dance music genre. What do you know about LiteFeet dance and music?

LiteFeet (aka Lite Feet or Get Lite) is a street dance invented in Harlem in the early 2000s. LiteFeet takes its roots from the breakdancing culture of the 1980s. Dancers of this style can often be seen in the New York subway.

It has a basic dance moves: Harlem Shake, Chicken Noodle Soup and Tone Whop. As well as part of the dance are tricks with a cap and sneakers.

Initially, LiteFeet dances were taken with a simple groove (some call it “New York groove”) about 100 BPM. It is on its basis that beatmakers began to create music, which eventually became a full-fledged genre — LiteFeet. 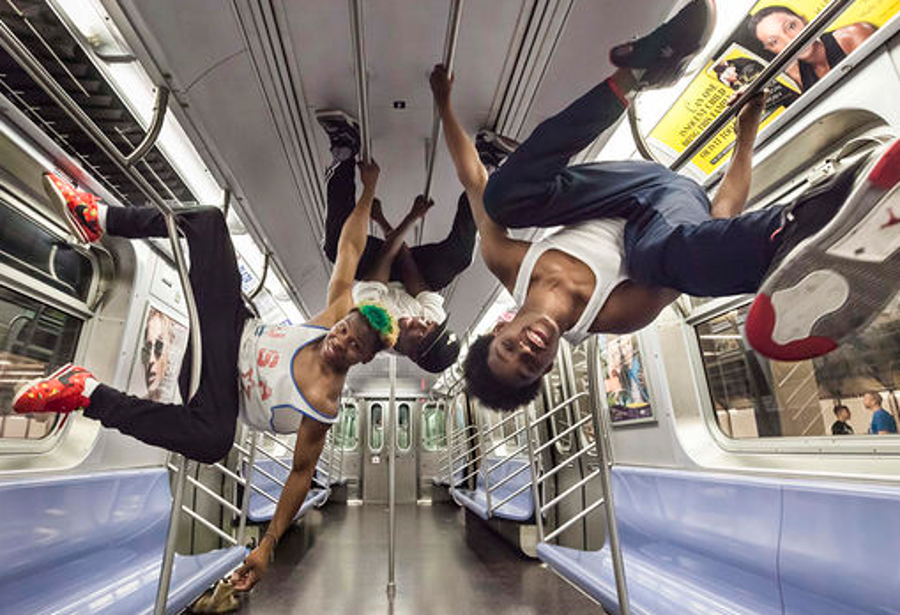 Are you an artist or music producer?

Submit your tracks for playlists via SoundCloud Private Messages: